There are a lot of options out there for high output LED lights. It’s one thing to look at and compare specs but having a visual is something you just can’t replace. We decided to do a little testing and post some pictures of some of the most popular lights on the market today.
For this test we have:

All of the beam comparison pictures were taken on the same night with little to no ambient light. We used the batteries that were supplied with the lights and fully charged the batteries before testing.

For this test we only went as far as 35m but we do plan to show pictures at 100m in the future. We’ll add it to this blog post so check back!

If there’s other tests or pictures you’d like to see, let us know! CustomerService@BigTexOutdoors.com

We’d also recommend THIS ARTICLE that compares the features and pricing of these and other lights.

Another cool thing we were able to do was capture the beams coming out of the lights. The Surefire M600DF doesn’t have a tight enough beam to be captured with our camera so we had to leave it out. 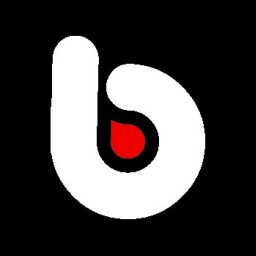